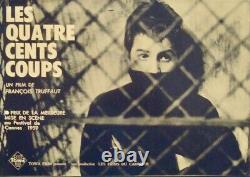 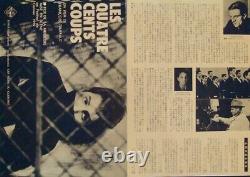 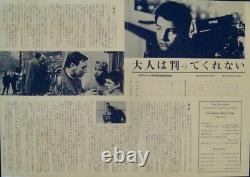 Poster had been folded but has since laid flat. Will be sent safely rolled wrapped in a plastic sleeve then inserted in a sturdy tube. For larger quantities, a separate invoice will be sent. This is one of the many movie and music posters which can be found at ILLUSTRACTION GALLERY - ART THAT POPS!

This item is in the category "Entertainment Memorabilia\Movie Memorabilia\Posters\Originals-International\1960-69". The seller is "illustractiongallery" and is located in New York, New York. This item can be shipped worldwide.